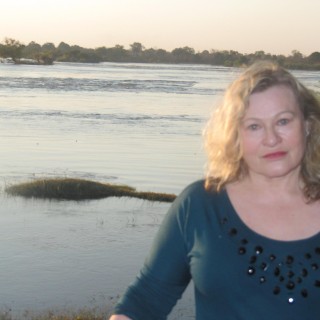 Kim Kardashian doesn’t seem to care about all the animals brutally killed to satisfy her lust for real fur.

Kim Kardashian has recently published a book of “selfies,” and was in New York City doing promotional book signing. After waiting in line for hours, a group of activists disrupted the event. Video below:

Kim’s reaction to the first group of activists.

Curiously, one of the activists involved has publicly spoken out against Direct Action Everywhere (of which I am a part), claiming that disruptions in places where people are eating or purchasing food is ineffective. I’m not really sure what the relevant differences are between places involving food products and other places where animals are being exploited or sold as products, though. I fully support the disruption of any place where animals are being harmed or the notion that animals are ours to be used is perpetuated or normalized. Would I have disrupted this event…